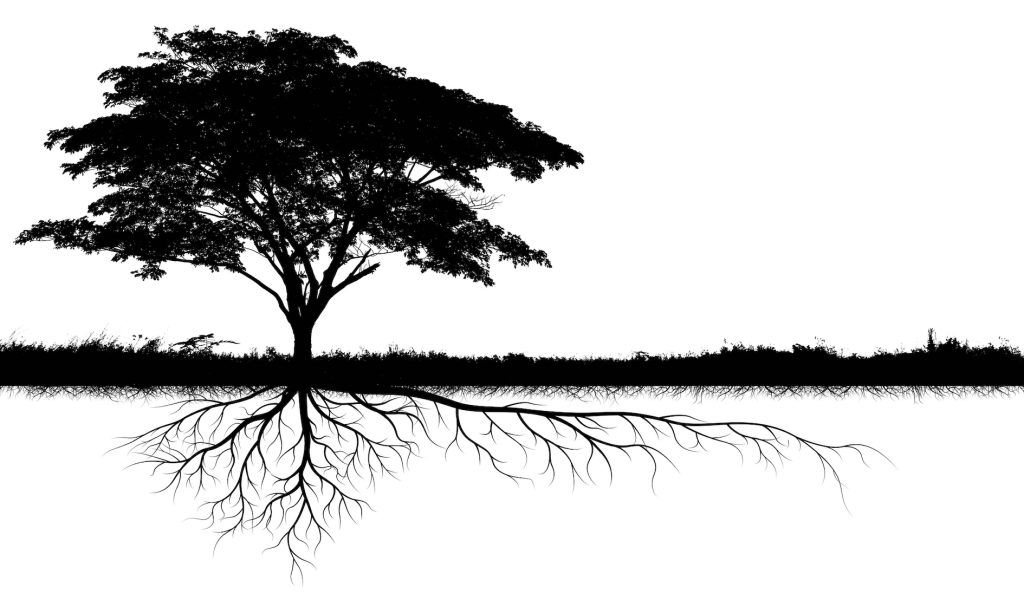 Discover our current heart projects and how you can get involved. 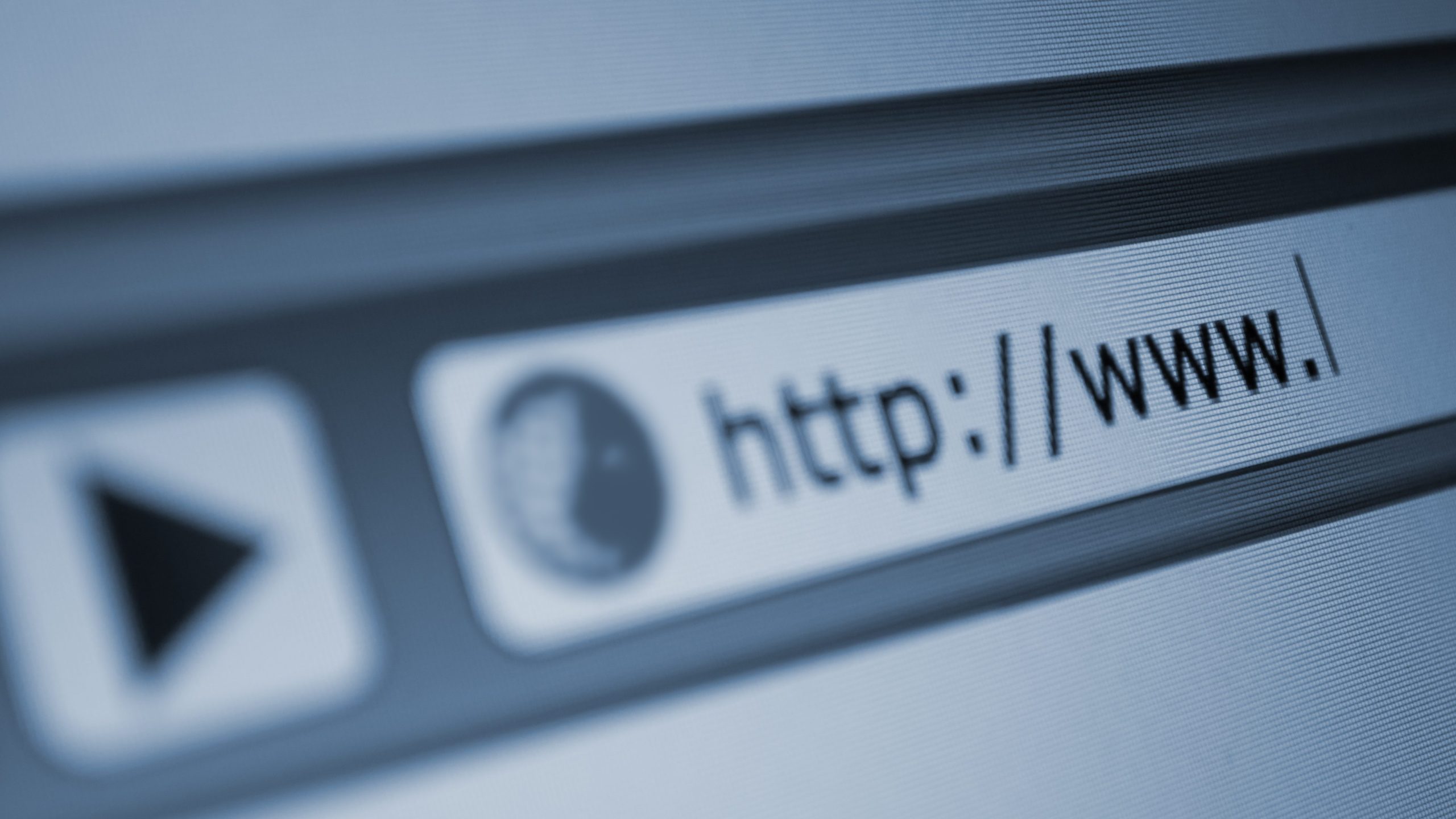 Here you will find links to other information platforms with dedicated freelance journalists, experts, authors and reporters. 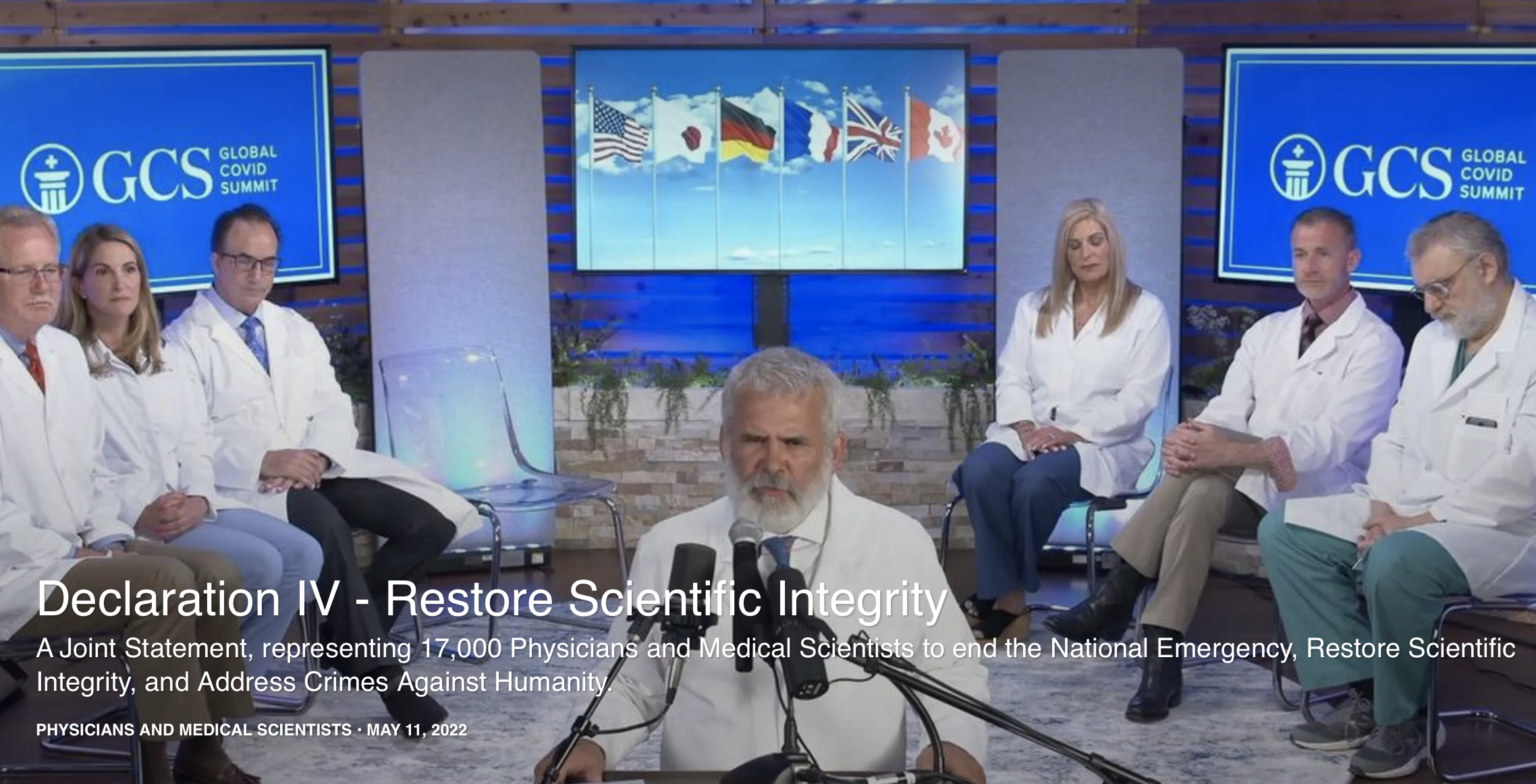 17,000 physicians and medical scientists declare that the state of medical emergency must be lifted, scientific integrity restored, and crimes against humanity addressed.

Before the Constitutional Court

In the thrill of pharmacovigilance

The Ministry of Health recently acknowledged in a blog article that the number of adverse reaction reports to pharmacovigilance had multiplied by a factor of 23 from 92 in 2020 to 2158 in 2021. In part, this increase is attributed to the awareness campaign that took place in the context of the Covid-19 vaccination. We have looked into the argumentation of this thesis.

… and some thoughts on prospective tests of such a theory If you type “monkeypox” into internet search engines, the first thing that comes

COVID UPDATE: What is the truth?

The COVID-19 pandemic is one of the most manipulated infectious disease events in history, characterized by official lies in an unending stream led by government bureaucracies, medical associations, medical boards, the media, and international agencies. [3,6,57] We have witnessed a long list of unprecedented intrusions into medical practice, including attacks on medical experts, destruction of medical careers among doctors refusing to participate in killing their patients and a massive regimentation of health care, led by non-qualified individuals with enormous wealth, power, and influence.

Expressis-Verbis would like to thank Paul Schreyer for allowing us to share this article, first published on his Multipolar pages, with our Luxembourgish readership. As

The Ministry of Health has not published incidence rates by vaccination status since mid-April. As this is important information for vaccination effectiveness, Expressis Verbis has taken on this problem. We are now providing an interactive online graphic with this data, which will be updated weekly. More statistics will follow shortly.

Albert, Ursula & Heiko: The dangerous relationship between the President of the European Commission and the CEO of Pfizer

In April 2021, the New York Times revealed that Ursula von der Leyen, the President of the European Commission, was negotiating directly with Albert Bourla, the CEO of Pfizer, through phone calls and text messages[2]. And indeed, the following month, the Commission announced a mega-contract with the alliance of German BioNTech and US Pfizer to purchase 900 million doses of the vaccine between the end of 2021 and 2023, with an option for an additional 900 million doses. To date, the European Commission has signed contracts with seven pharmaceutical companies or groups for a total of 4,575 billion potential doses, or ten doses per capita for all ages [3]. The Pfizer/BioNTech contract of May 2021 is worth €35 billion. Compared to the previous autumn’s contracts, the price per dose has increased from 15.50 to 19.50 euros. In view of the staggering 1.8 billion doses ordered and the discounts and economies of scale that would normally result, this is a surprising result.

For risks and side effects, read the package leaflet …

In the context of the freedom of information act[1], the American federal drug administration was forced by court order to publish the detailed information in

Enlightenment must be forced, it does not fall from the sky

Will we see a moment of truth in the matter of Corona? For that to happen, a genuine civil society would first have to be

THE PRINCIPLE OF PERSONAL RESPONSIBILITY

Author: Pierre Welter Although we in Europe objectively live in the “freest” time, it sometimes feels as if a large part of our lives is

The parallel world of numbers

The way the contact tracing was carried out during the omicron wave had a significant influence on the values of the incidence rate of the vaccinated. The objectivity required for a scientific measurement was therefore not given in this context. It is only since the relaxations of 11 February that the incidence rates of the vaccinated and unvaccinated can be compared in a more or less real way and reveal alarming results: Suspicions that the COVID-19 vaccines are not only not very effective against a corresponding infection, but also lead to a general weakening of the immune system, are becoming more and more confirmed.

As long as they are “only” “strangers”, it is easy to dismiss them as collateral damage. If one is affected oneself because it concerns a family member, friend, colleague or acquaintance, one is confronted with a dilemma: surrender to one’s absolutely justified grief or does one use the power of the grief one is currently feeling to demand a comprehensive clarification, if necessary through a self-financed autopsy, with all the consequences that such an investigation entails? So whether to face doubt or not. Out of solidarity with those who would like to be spared similar suffering.

The Cult, by Gunnar Kaiser

The author Gunnar Kaiser is a writer and philosopher. On his highly regarded video channel Kaiser TV,” he conducts insightful and inspiring conversations with numerous